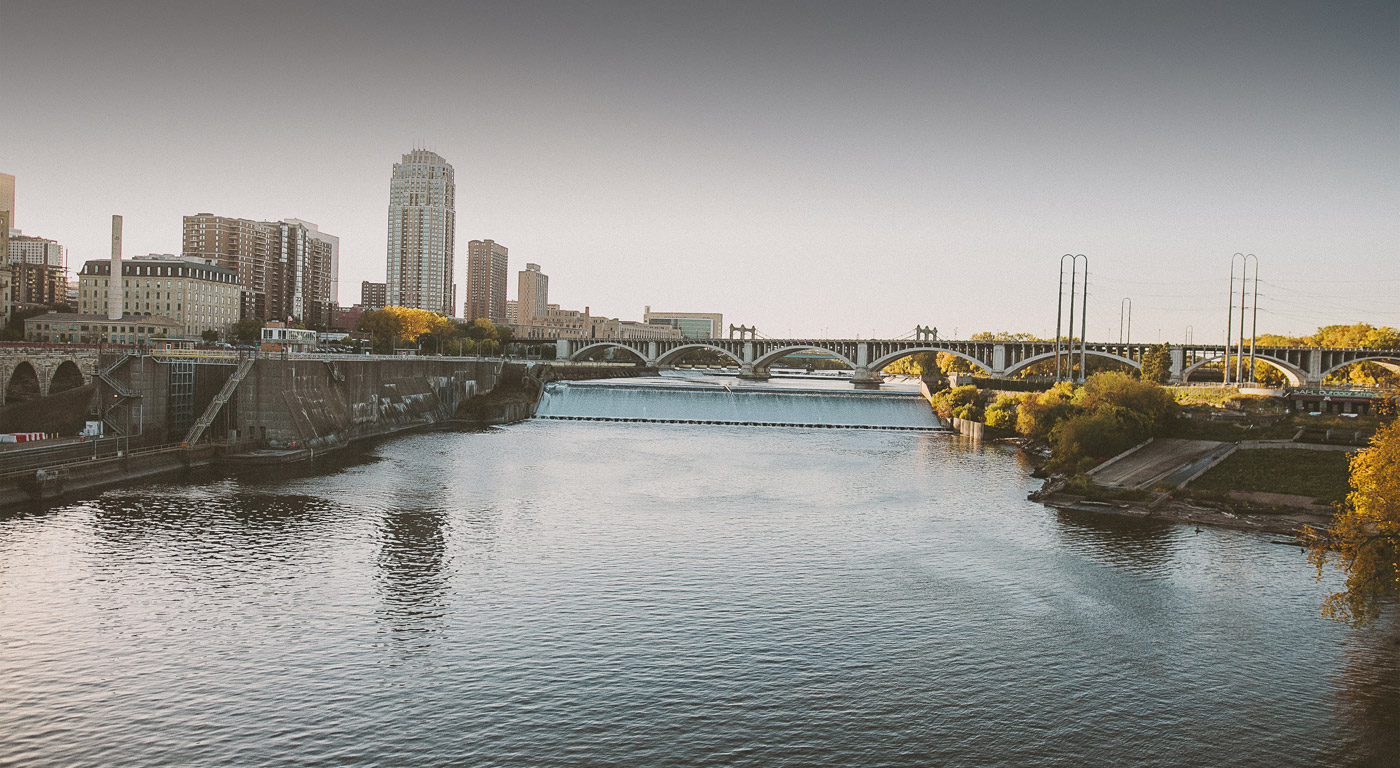 When the Buyer Matters 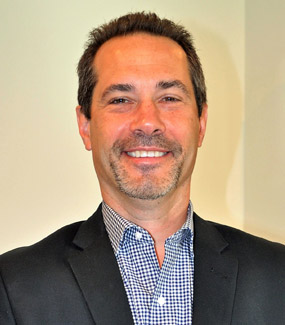 Michael Davies joined PCM as a principal in 2009. For the previous fifteen years he was employed by NJK Holding Corporation (NJK), a Bloomington MN privately held diversified investment firm, most recently as both the Chief Investment Officer and Chief Financial Officer. Michael brings an extensive background in diligence, structuring, financing, and management of private equity investments, having been directly involved in more than twenty-five acquisition and divestiture transactions during his tenure at NJK. He began his career at KPMG and practiced public accounting from 1989-1994. Michael is a CPA (inactive) and graduated with Bachelor of Accountancy degree from the University of North Dakota. 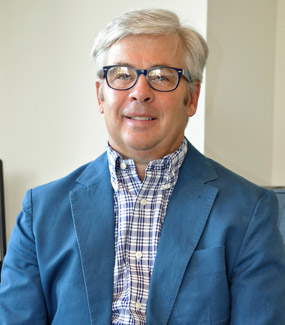 Brian Smith is the President of PCM and is responsible for managing PCM’s entire private equity portfolio. Prior to co-founding PCM in 1998, Brian was Senior Vice President of Northland Investment Holdings and the managing partner of Northland Business Capital, LLP, a company that invested in private equity and subordinated debt instruments. Brian received his undergraduate degree from Mankato State University and his Masters in Business Administration from the University of St. Thomas. Prior to joining The Northland Company in 1994 , he accumulated fourteen years of commercial banking experience, including the origination and administration of leveraged senior and subordinated debt financing at Norwest Corporation. 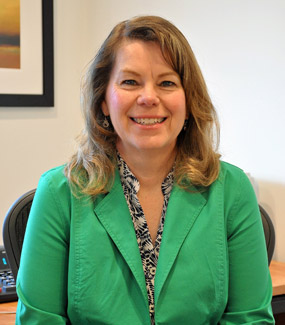 Jean Kolstad joined PCM in 2009 and became Chief Financial Officer in 2015. She has responsibility for financial planning and reporting, including audit and tax matters. Jean has over thirty years of tax and financial reporting experience, having previously served as CFO for Bix Produce Company, Controller for Northland Investment Holdings, a division of The Northland Company, and Tax Manager for Cardiac Pacemakers. She began her career in public accounting at KPMG Peat Marwick. Jean is a CPA and received her Bachelor of Business-Accounting degree from the University of Minnesota

Michael Davies joined PCM as a principal in 2009. For the previous fifteen years he was employed by NJK Holding Corporation (NJK), a Bloomington MN privately held diversified investment firm, most recently as both the Chief Investment Officer and Chief Financial Officer. Michael brings an extensive background in diligence, structuring, financing, and management of private equity investments, having been directly involved in more than twenty-five acquisition and divestiture transactions during his tenure at NJK. He began his career at KPMG and practiced public accounting from 1989-1994. Michael is a CPA (inactive) and graduated with Bachelor of Accountancy degree from the University of North Dakota. 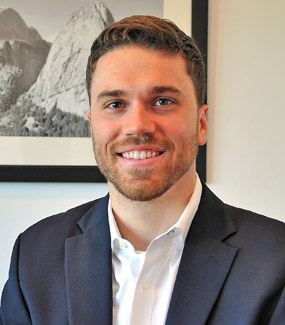 Steve Halverson joined PCM as an associate in 2013 and is responsible for private investment origination and portfolio company oversight. Prior to joining PCM, Steve was an analyst at Wilary Winn LLC, where he specialized in the valuation of distressed assets including non-agency mortgage-backed securities and trust preferred collateralized debt obligations. He also advised on mergers and acquisitions for financial institutions ranging from $25 million to over $1 billion in assets. Steve obtained his B.S. in Finance from the University of Wisconsin – La Crosse and his MBA from the Carlson School of Management at the University of Minnesota. Steve is a CFA® Charterholder. 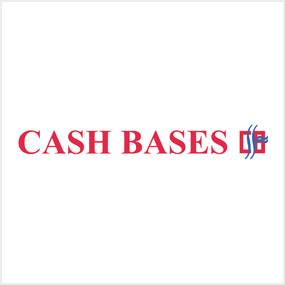 Cash Bases Group Limited (Cash Bases) is the leading manufacturer of high quality cash drawers for the European marketplace. For over 30 years, Cash Bases has been providing products to enhance security and efficiency at point of sale to market leading retailers, financial institutions, post offices, hospitality and restaurant groups, petrol stations and many other customers throughout the world. The Company also developed the highly innovative SMARTtill™, which combines weighment technology with a conventional cash drawer allowing retailers to immediately reconcile the amount of a sale with the cash exchanged with the consumer. 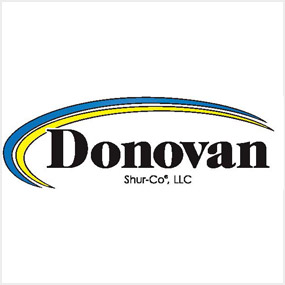 Founded in 1977, John Donovan Enterprises manufactures and sells a diversified line of tarping products used primarily by the construction and solid waste hauling industries. The Company has manufacturing locations in Stuart Florida, Lexington Michigan and the United Kingdom, servicing the entire European continent. Its assets were acquired by Shur-Co, LLC, bringing together two industry leaders in the truck, trailer, and specialty tarp markets. Combined, the two businesses have over 93 years of tarping experience and are North America’s largest tarping solutions provider to the transportation industry. Donovan is the originator of the Hy Tower and Sidewinder product lines and has products that range from small container covers to covers for large transfer trailers with manual, semi-automatic and fully automatic systems. ONE COMPANY, TWO BRANDS, INFINITE POSSIBILITIES.

Shur-Co®, LLC is the largest manufacturer of high quality, heavy duty tarp and cover containment systems in the US.  The Company has been researching, designing and developing tarping and containment solutions since its founding in 1954 building multiple products for the Agriculture, Construction, and Flatbed industries.  In 1982 Shur-Co® revolutionized the truck-cover industry with its patented Shur-Lok® Roll-Up Tarp system by enabling one person standing on the ground to open, close, and secure a cover for a 45′ grain trailer.  The Company remains the market share leader through continuous product innovation and manufacturing excellence, supported by synergistic marketing and distribution strategies. Shur-Co® has extraordinary brand equity as a result of its industry-leading products, exceptional service and fiercely-loyal end users. WHEN YOU NEED TO BE SURE, MAKE IT SHUR-CO®.

Acquired October 2008
www.cashdrawer.com
In the nearly 37 years since it was founded, APG Cash Drawer has emerged as the premier supplier of the most durable and dependable cash drawers, mobile cash drawer solutions, accessories and parts to the point-of-sale industry. Its products can be found in a variety of domestic and international retail environments including fast food, hospitality, fine dining, gasoline service stations, mass merchandising, convenience stores, and general retail applications. APG’s sterling reputation as the market share leader has been obtained by offering a value proposition consisting of 1,600 SKUs, fast delivery, competitive price points, and very high levels of on-time and accurate shipments. APG CASH DRAWER – INSTALL IT.  FORGET IT.

Gary Platt Manufacturing, LLC produces seating exclusively for casinos including slots, table games, poker, bar-top, and bingo. The Company was founded on the concept that a high quality, more comfortable chair would increase a player’s “time on device” and, as a result, casino revenues. By specializing in casino seating Gary Platt has become the recognized leader in performance seating by casino customers and casino management. The Company supplies OEM’s IGT, Bally, and WMS with seating for all of their participation games. In addition, Gary Platt chairs have been sold directly into over 305 casinos throughout North America and the Company’s development of the multimedia slot chair in 2009 started a revolution in the industry. There is a Gary Platt chair in virtually every North American casino. GARY PLATT. PLEASE REMAIN SEATED.

Birchwood Casey, LLC (BC), headquartered in Eden Prairie, Minnesota, is a developer and marketer of sporting goods used by shooting enthusiasts. The Company is a vendor to top sporting goods retailers and distributors such as Walmart, Gander Mountain, Cabela’s, and Dick’s Sporting Goods. Its products can be found nationally in over 5,000 retail stores. BC’s Shoot-N-C® line of reactive shooting targets, first introduced in 1990, has grown to become the nation’s leading reactive brand of target. The Company’s reactive targets display a bright ring of fluorescent chartreuse around each bullet hole, which provides shooters instant visual feedback. In addition, the Company also offers traditional paper targets, durable steel and plastic targets, wood and metal finishing products, gun maintenance and cleaning products and other accessories including gun cases. BC remains a market share leader through its high product quality, ongoing product innovation, reliable product fulfillment and best of class customer service.

Founded in 1992, Maverick Enterprises, Inc is the leading manufacturer of secondary closures (capsules) for the US premium wine industry.  In its fully vertically integrated facility in the heart of wine country, Maverick designs, prints, and forms capsules for many of the largest wine producers in the US. The Company’s unique approach to production via a highly refined manufacturing process, coupled with attention to the smallest detail, make its products a critical component of customers’ branding strategies.  Its unmatched technical expertise combined with a dedicated local presence and commitment to service excellence have entrenched Maverick as the industry and market share leader.  MAVERICK –  INNOVATION.  QUALITY.  SOLUTIONS. 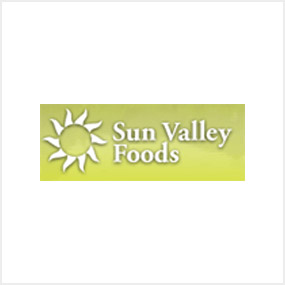 Supplier and distributor of fruits produce based in Albuquerque, New Mexico
www.sunvalleyfoods.com 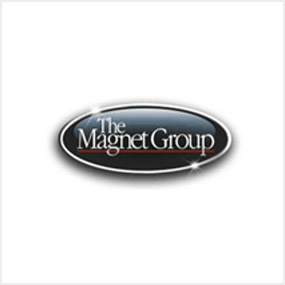 Manufacturer and distributor of specialty advertising and promotional products
www.themagnetgroup.com 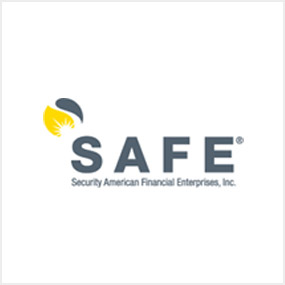 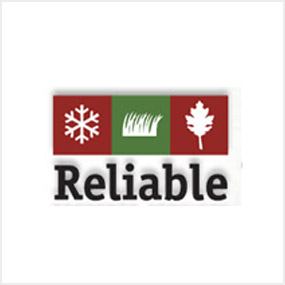 Winter and summer property services provider for commercial properties and golf courses throughout the Midwest.
www.rpsmn.com 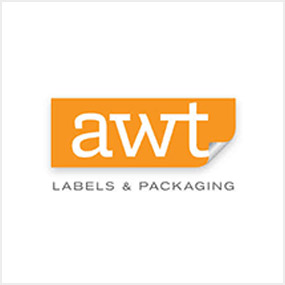 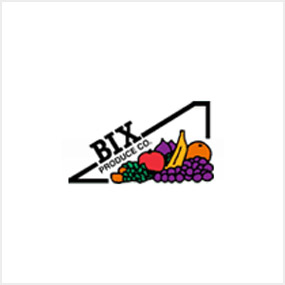 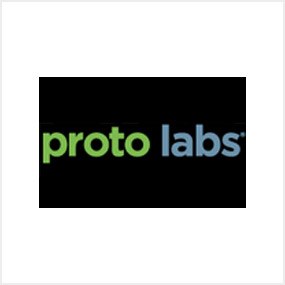 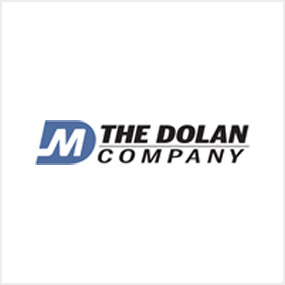 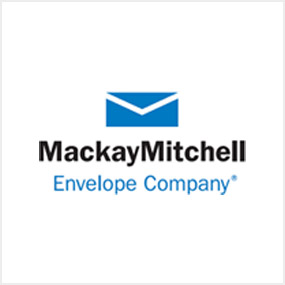 One of the nation’s major envelope manufacturers
www.mackayenvelope.com 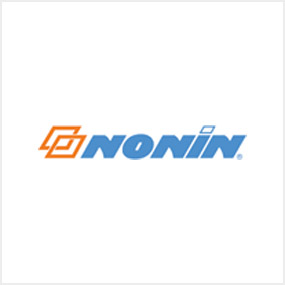 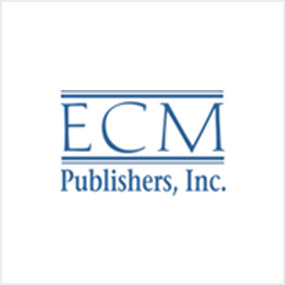 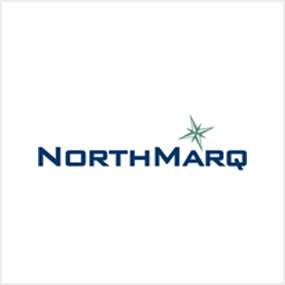 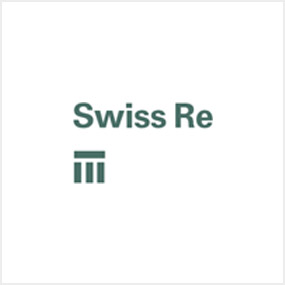 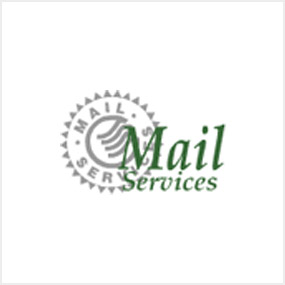 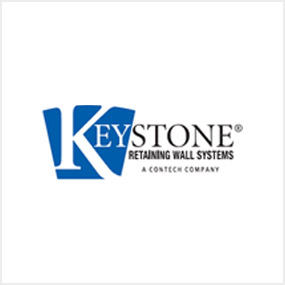 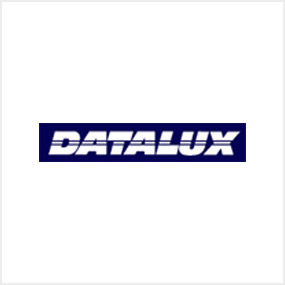 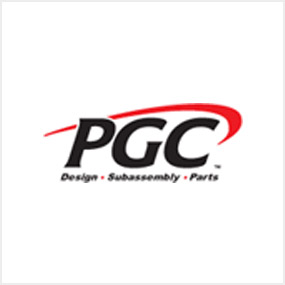 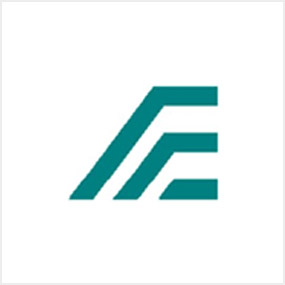 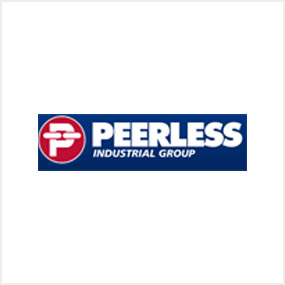 Manufacturer of chain and fittings
www.peerlesschain.com 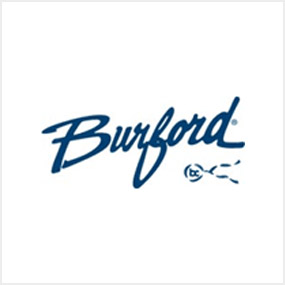 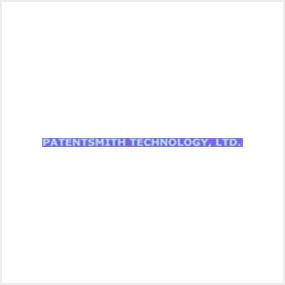